The foundation for today’s Dan-Slovakia Agrar was laid in 2001, when the reconstruction of a degraded state farm from 1949 began. Over the last 20 years, the company has grown from 900 dairy cows and 2,400 hectares of land to the current 8,600 hectares of land and 10,500 sows and pregnant gilts. That makes Dan-Slovakia Agrar one of Slovakia’s largest agricultural companies.

GALLERY: Pictures from when the company was founded in 1949 to present day 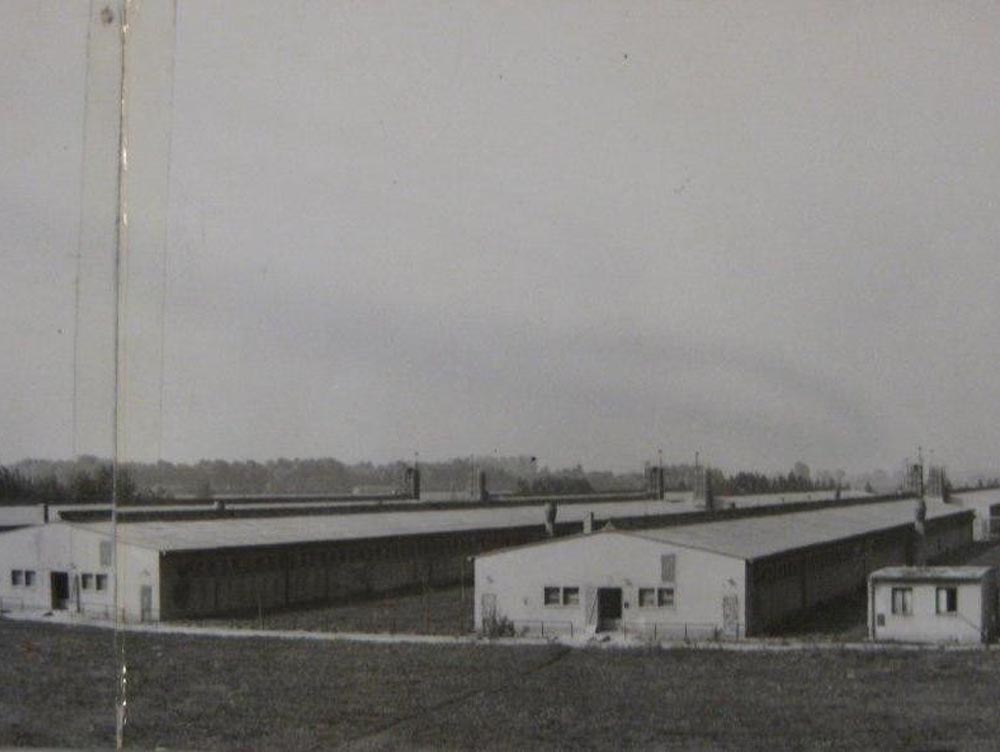 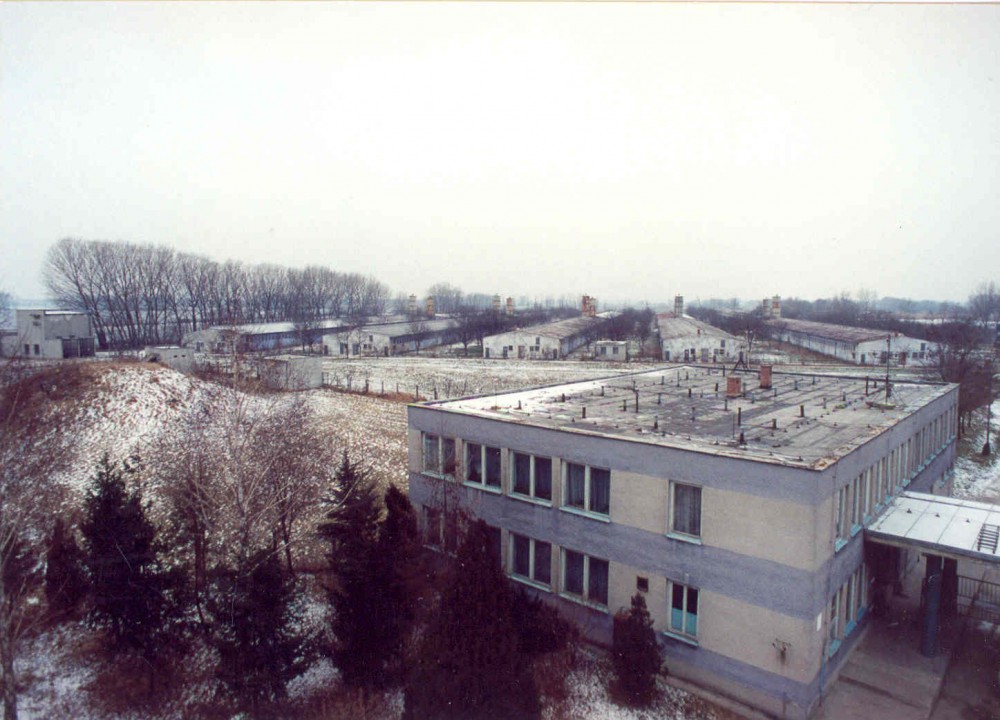 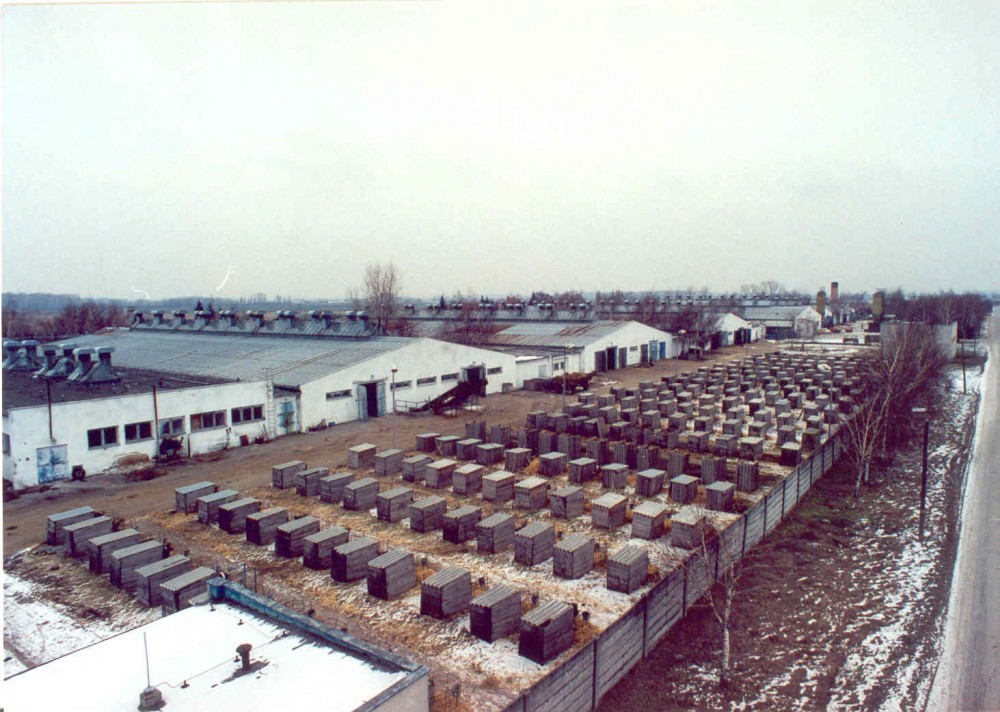 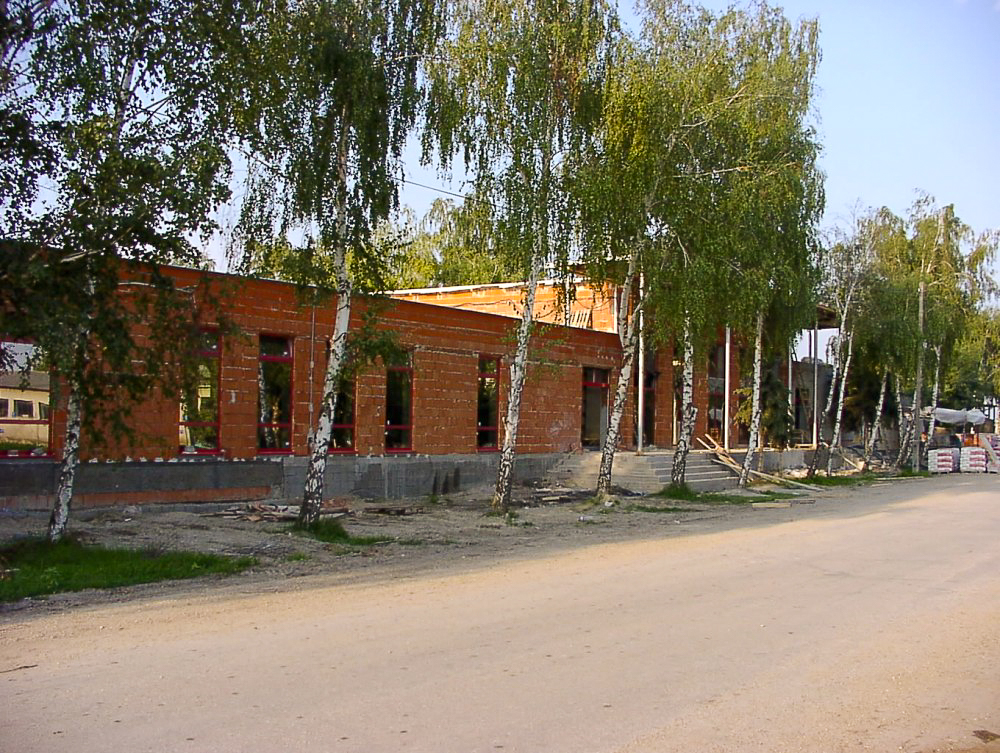 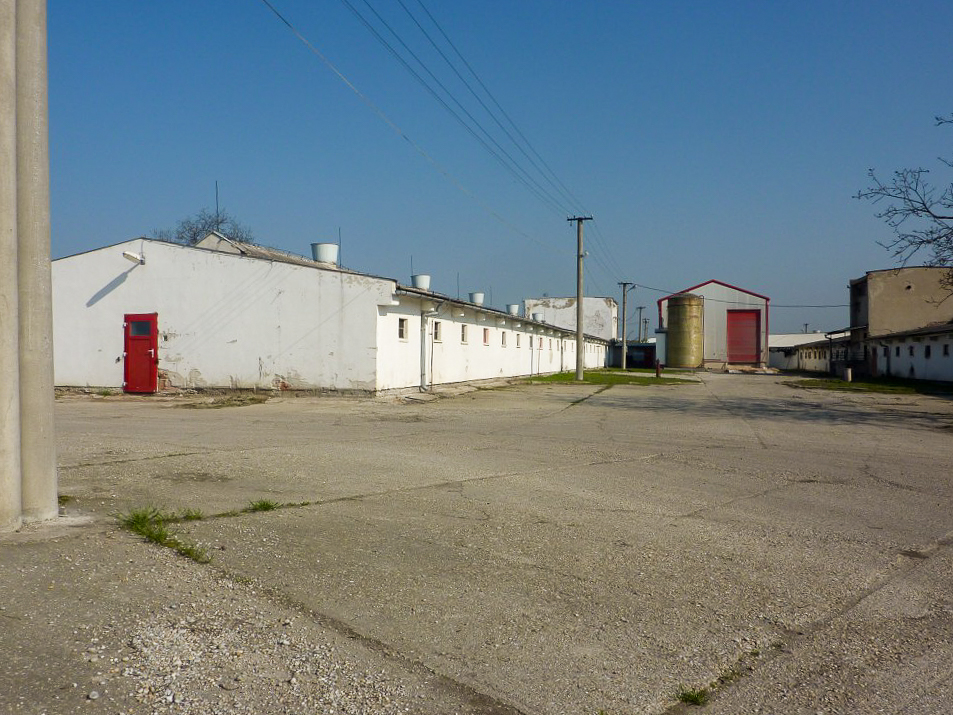 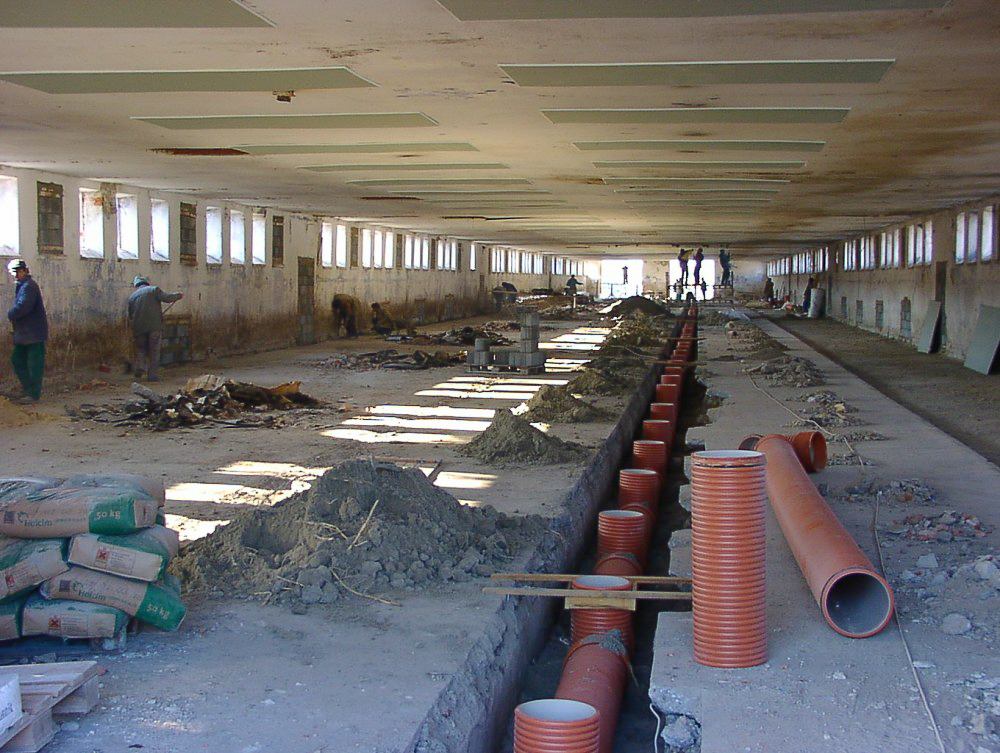 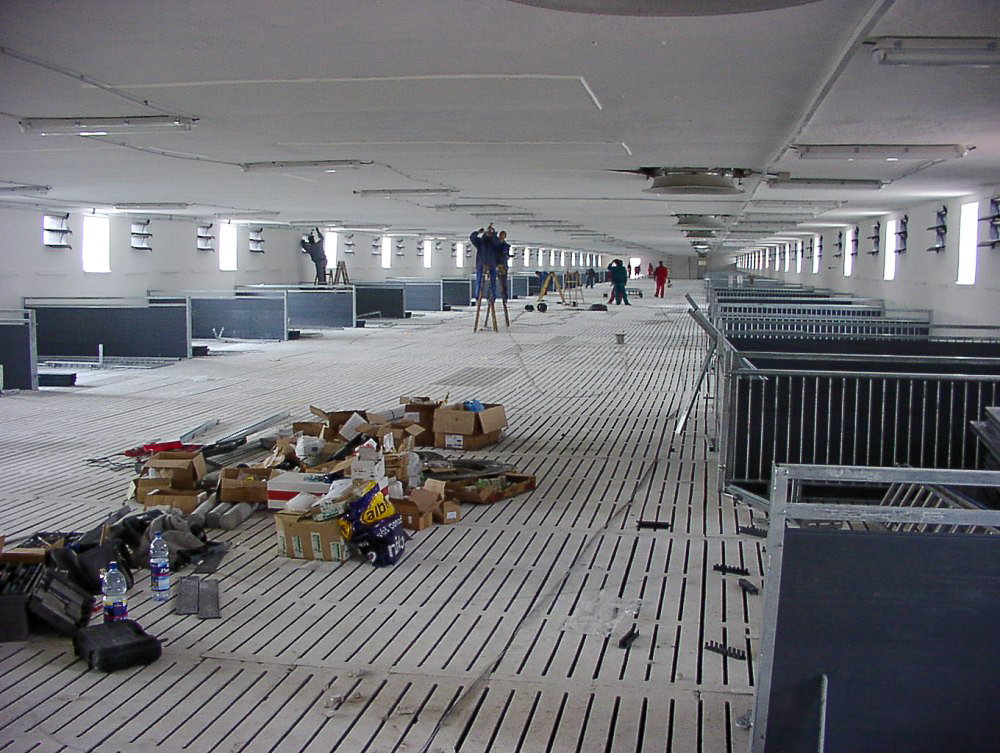 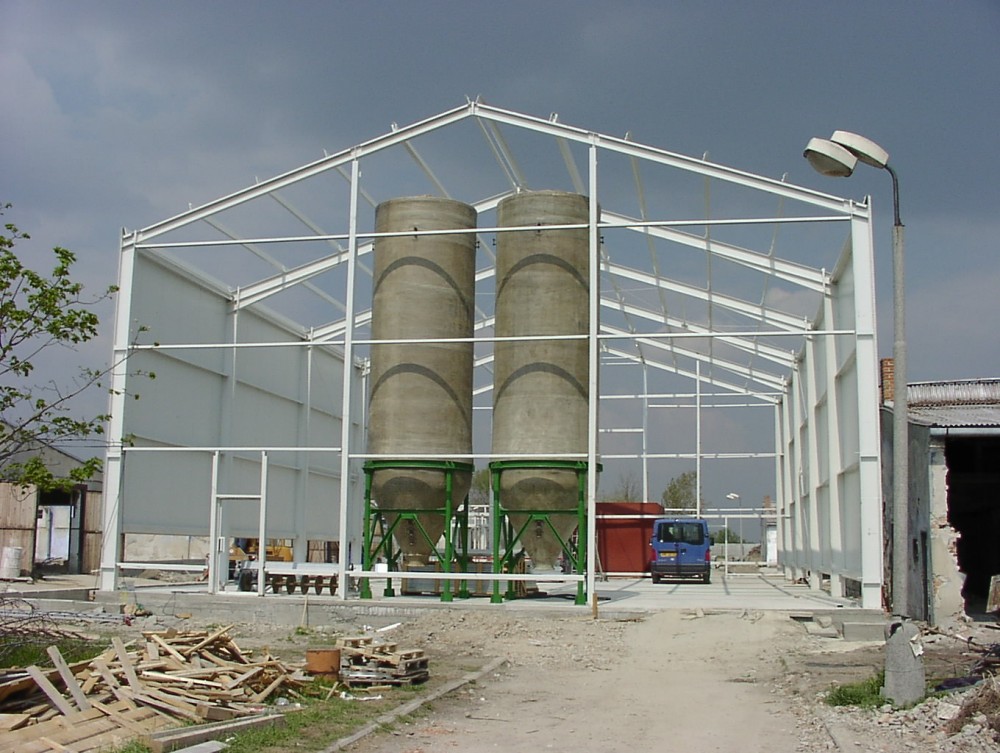 Who are we
History
Mission & vision